The idea of DrSAE consists of combining sparse coding, or the sparse auto-encoder, with discriminative training.

The encoder, $W_e$, is similar to the encoder in the LISTA method. The $X$ variable is run through $W_e$, and then through a non-linearity. This result is then multiplied by another learned matrix, $S$, and added to $W_e$. Then it is sent through another non-linearity. This process can be repeated a number of times, with each repetition as a layer.

We train this neural network with 3 different criteria:

The system is trained to minimize all 3 of these criteria at the same time.

The advantage of this is by forcing the system to find representations that can reconstruct the input, then you’re basically biasing the system towards extracting features that contain as much information about the input as possible. In other words, it enriches the features.

Figure 2 shows an example of an auto-encoder with group sparsity. Here, instead of the latent variable $Z$ going to an $L_1$, it goes through basically an $L_2$ over groups. So you take the $L_2$ norm for each component in a group of $Z$, and take the sum of those norms. So now that is what is used as the regulariser, so we can have sparsity on groups of $Z$. These groups, or pools of features, tend to group together features that are similar to one another.

Q: Can a similar strategy used in the first slide with classifier and regulariser be applied for VAE?

A: Adding noise and forcing sparsity in a VAE are two ways of reducing the information that the latent variable/code. Prevent learning of an identity function.

A: (Yann draws representation of AE with group sparsity) Encoder produces latent variable $z$, which is regularized using the $L_2$ norm of pooled features. This $z$ is used by the decoder for image reconstruction.

A: The answer is unclear, work done here was done before computational power/ data was readily available. Techniques have not been brought back to the forefront.

The answer about whether it helps is not clear. People interested in this are either interested in image restoration or some kind of self-supervised learning. This would work well when dataset was very small. When you have an encoder and decoder that is convolutional and you train with group sparsity on complex cells, after you are done pre-training, the system you get rid of the decoder and only use the encoder as a feature extractor, say the first layer of the convolutional net and you stick a second layer on top of it. 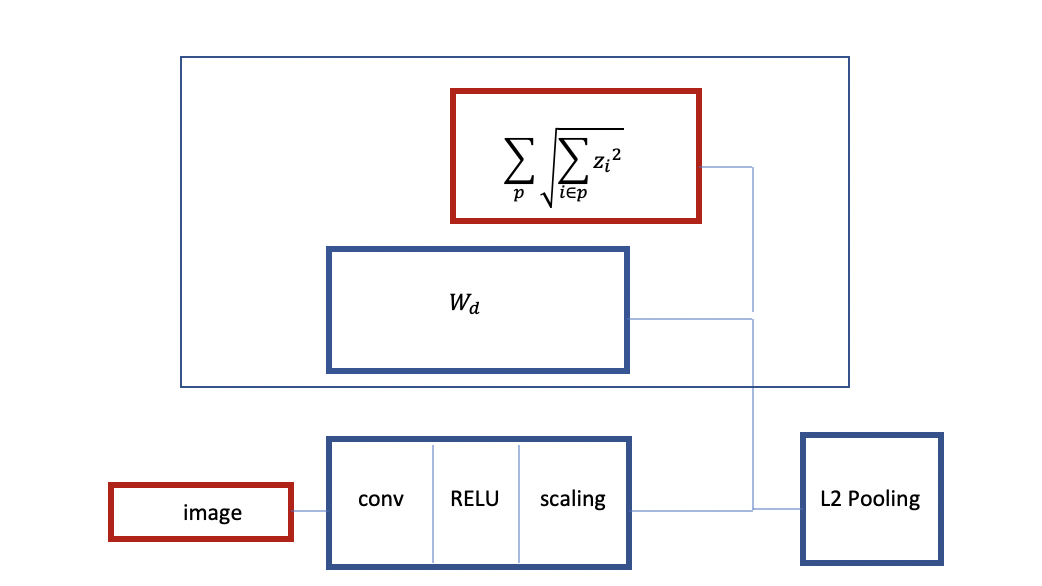 As can be seen above, you are start with an image, you have an encoder which is basically Convolution RELU and some kind of scaling layer after this. You train with group sparsity. You have a linear decoder and a criterion which is group by 1. You take the group sparsity as a regulariser. This is like L2 pooling with an architecture similar to group sparsity.

You can also train another instance of this network. This time, you can add more layers and have a decoder with the L2 pooling and sparsity criterion, train it to reconstruct its input with pooling on top. This will create a pretrained 2-layer convolutional net. This procedure is also called Stacked Autoencoder. The main characteristic here is that it is trained to produce invariant features with group sparsity.

Q : Should we use all possible sub-trees as groups?

A : It’s up to you, you can use multiple trees if you want. We can train the tree with a bigger tree than necessary and then removes branches rarely used. 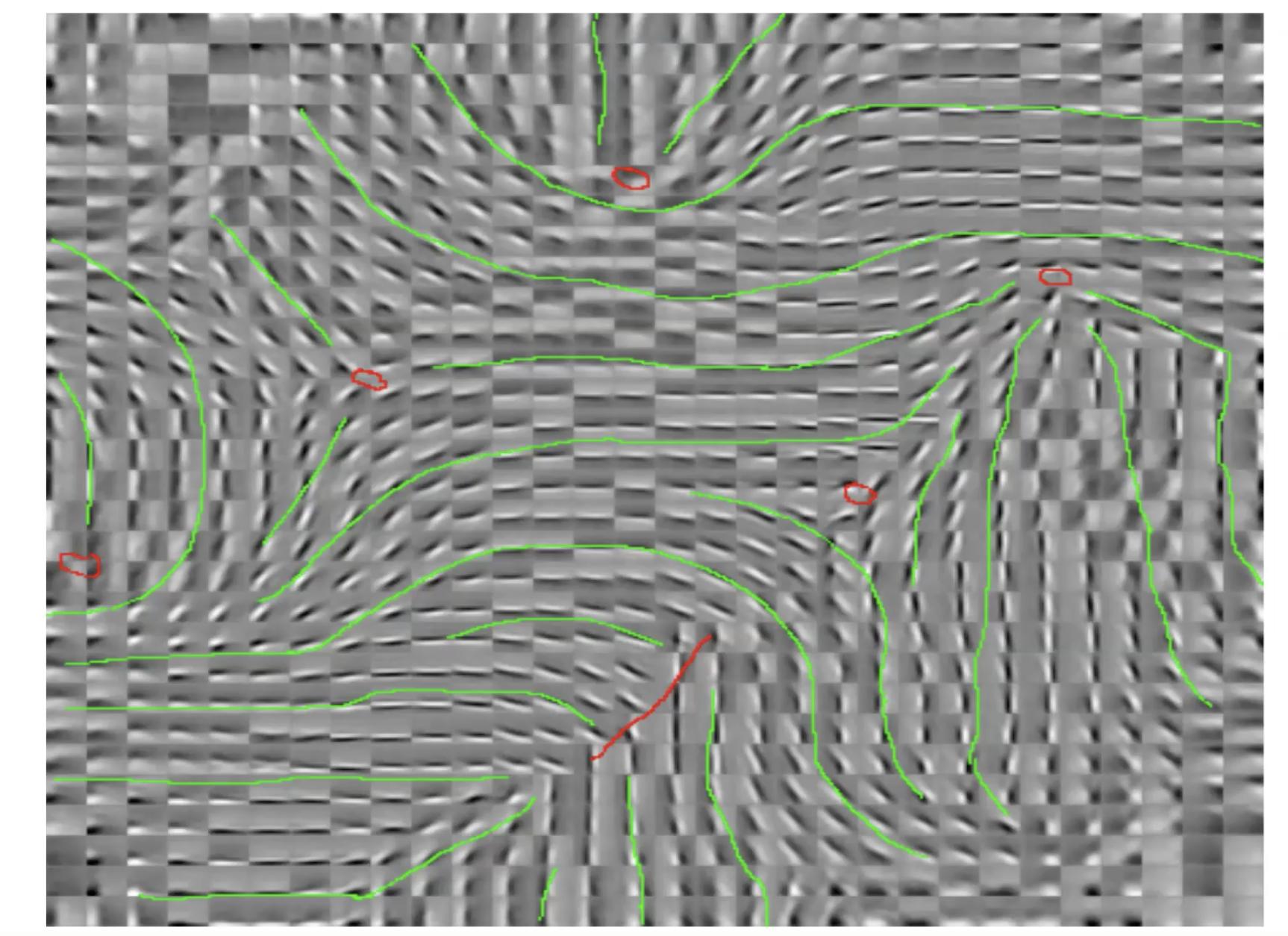 Q : Is the group sparsity term trained to have a small value?

It is a regulariser. The term itself is not trained, it’s fixed. It’s just the L2 norm of the groups and the groups are predetermined. But, because it is a criterion, it determines what the encoder and decoder will do and what sort of features will be extracted.

Here, there is a linear decoder with square reconstruction error. There is a criterion in the energy. The matrix $S$ is either determined by hand or learned so as to maximise this term. If the terms in $S$ are positive and large, it implies that the system does not want $z_i$ and $z_j$ to be on at the same time. Thus, it is sort of a mutual inhibition (called natural inhibition in neuroscience). Thus, you try to find a value for $S$ that is as large as possible. 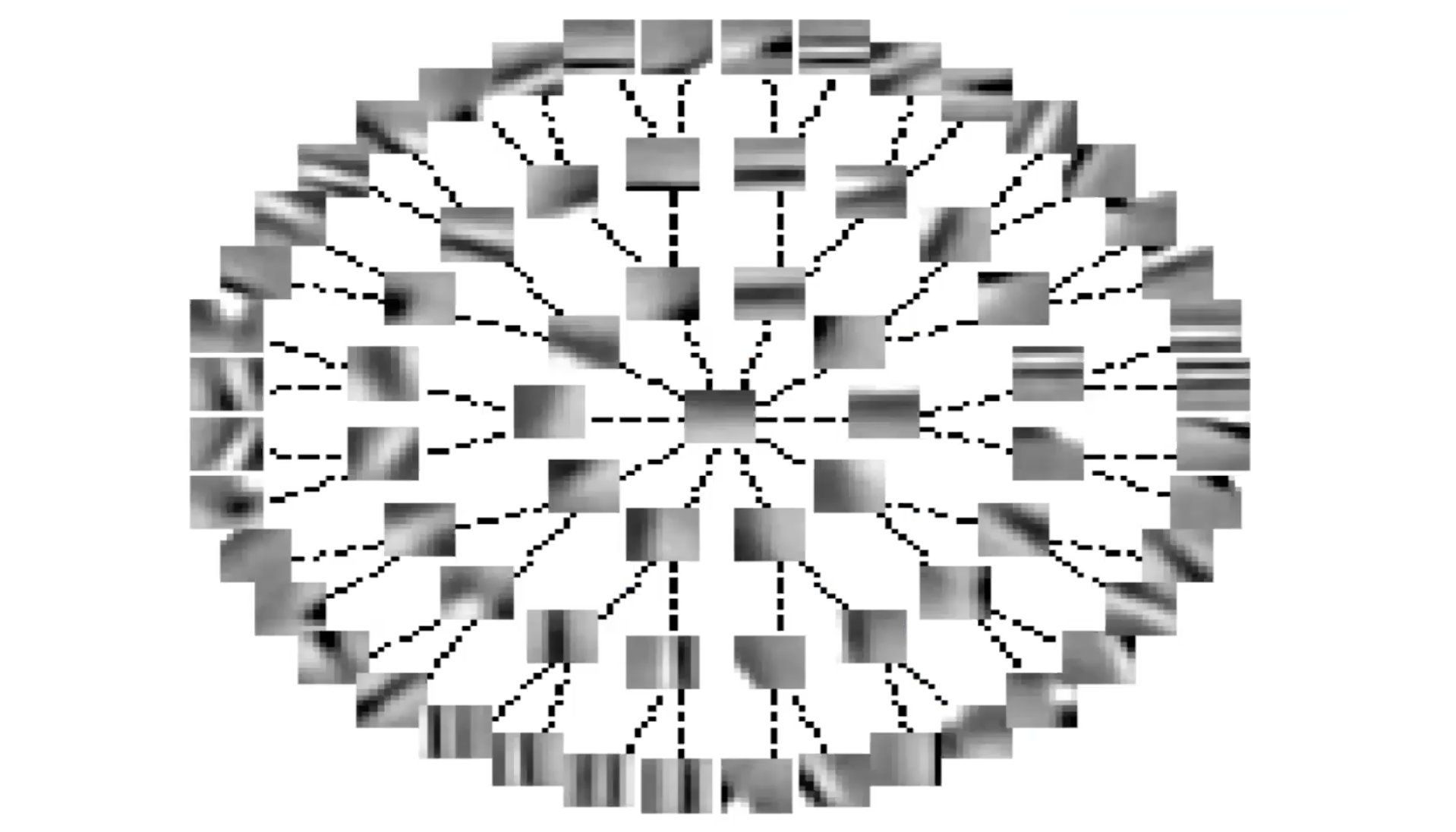 If you organise S in terms of a tree, the lines represent the zero terms in the $S$ matrix. Whenever you don’t have a line, there is a non-zero term. So, every feature inhibits all other features except those which are up the tree or down the tree from it. This is something like the converse of group sparsity.