To summarize at a high level, a very simple form of AE is as follows:

For a detailed explaination, refer to the notes of Week 7.

Intuition behind VAE and a comparison with classic autoencoders

Note that although VAE has “Autoencoders” (AE) in its name (because of structural or architectural similarity to auto-encoders), the formulations between VAEs and AEs are very different. See Figure 1 below. 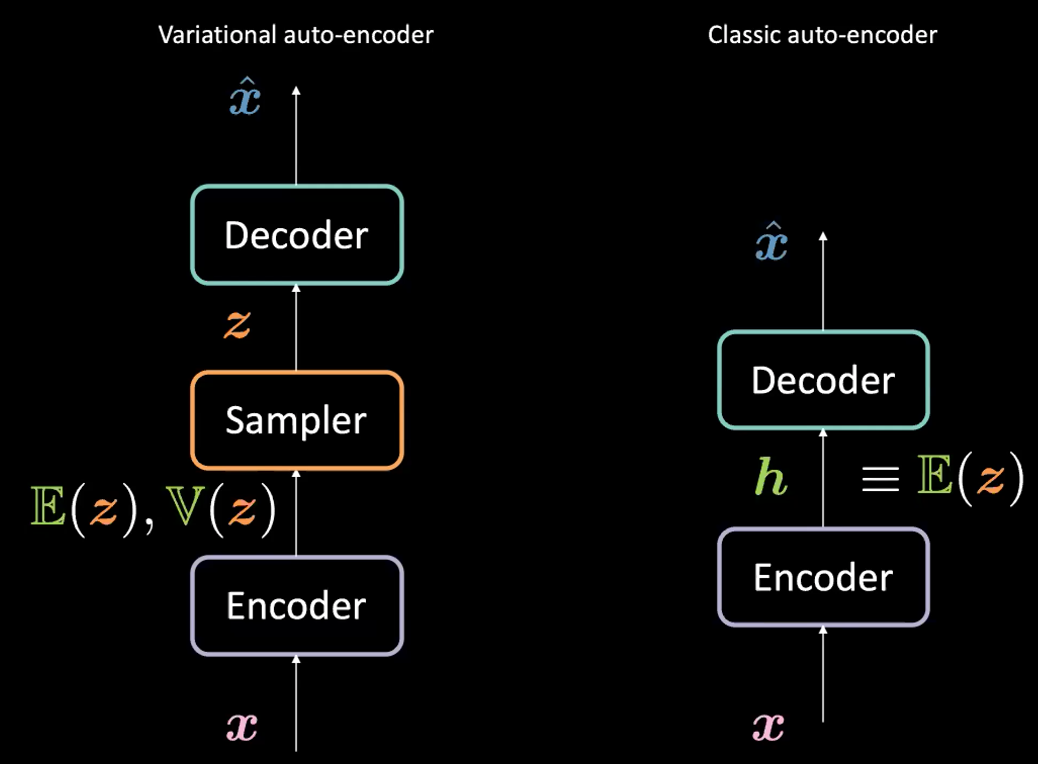 In fact, for classic autoencoder, we can think of $\boldsymbol{h}$ as just the vector $\E(\boldsymbol{z})$ in the VAE formulation. In short, the main difference between VAEs and AEs is that VAEs have a good latent space that enables generative process. 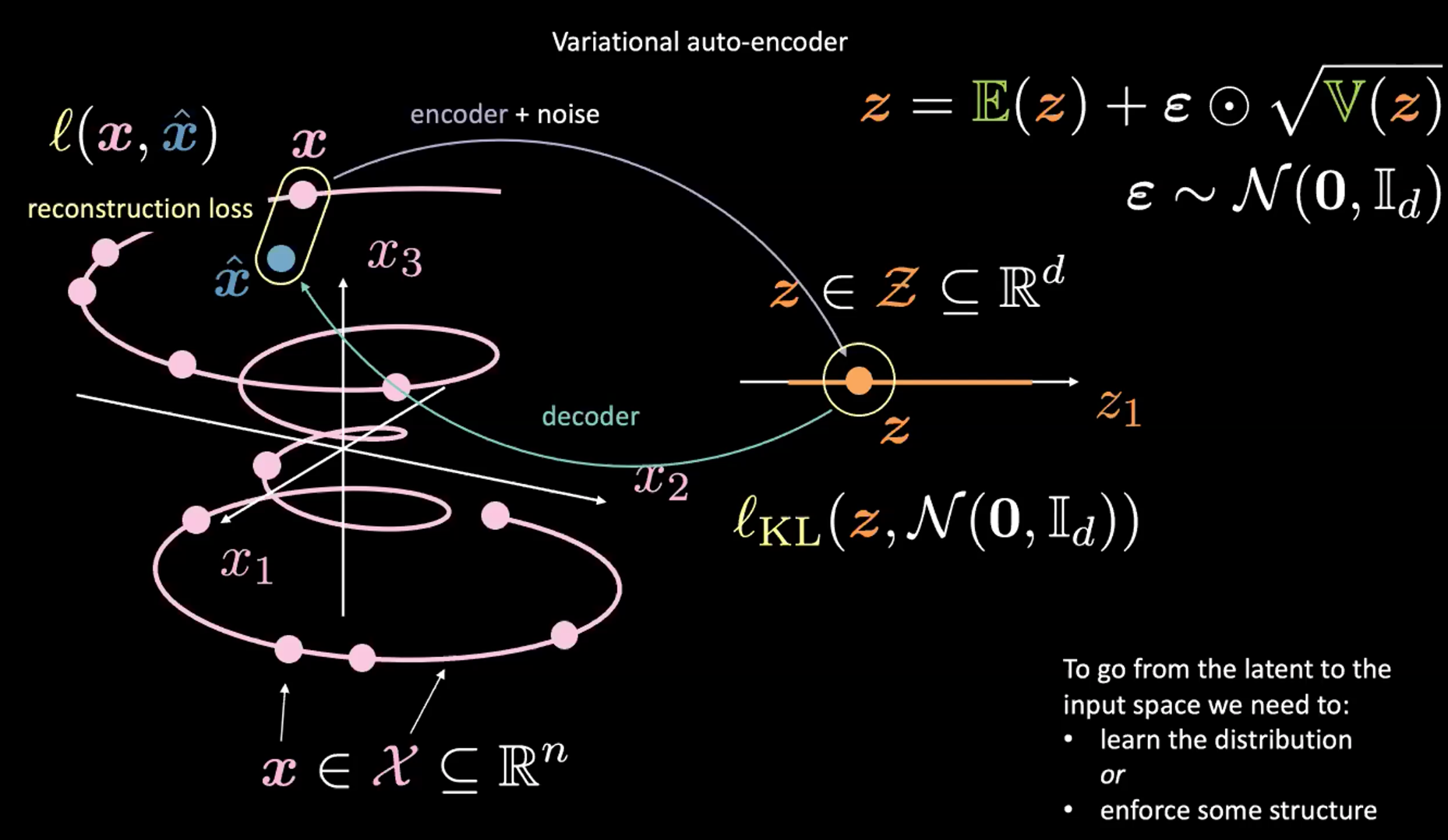 See Figure 2 above. For now, ignore the top-right corner (which is the reparameterisation trick explained in the next section).

As usual, to train VAE, we minimize a loss function. The loss function is therefore composed of a reconstruction term as well as a regularization term.

How do we sample from the distribution returned by the encoder in VAE? According to above, we sample from the Gaussian distribution, in order to obtain $\boldsymbol{z}$. However, this is problematic, because when we do gradient descent to train the VAE model, we don’t know how to do backpropagation through the sampling module.

As stated above, the loss function for the VAE contains two parts: a reconstruction term and a regularization term. We can write this as 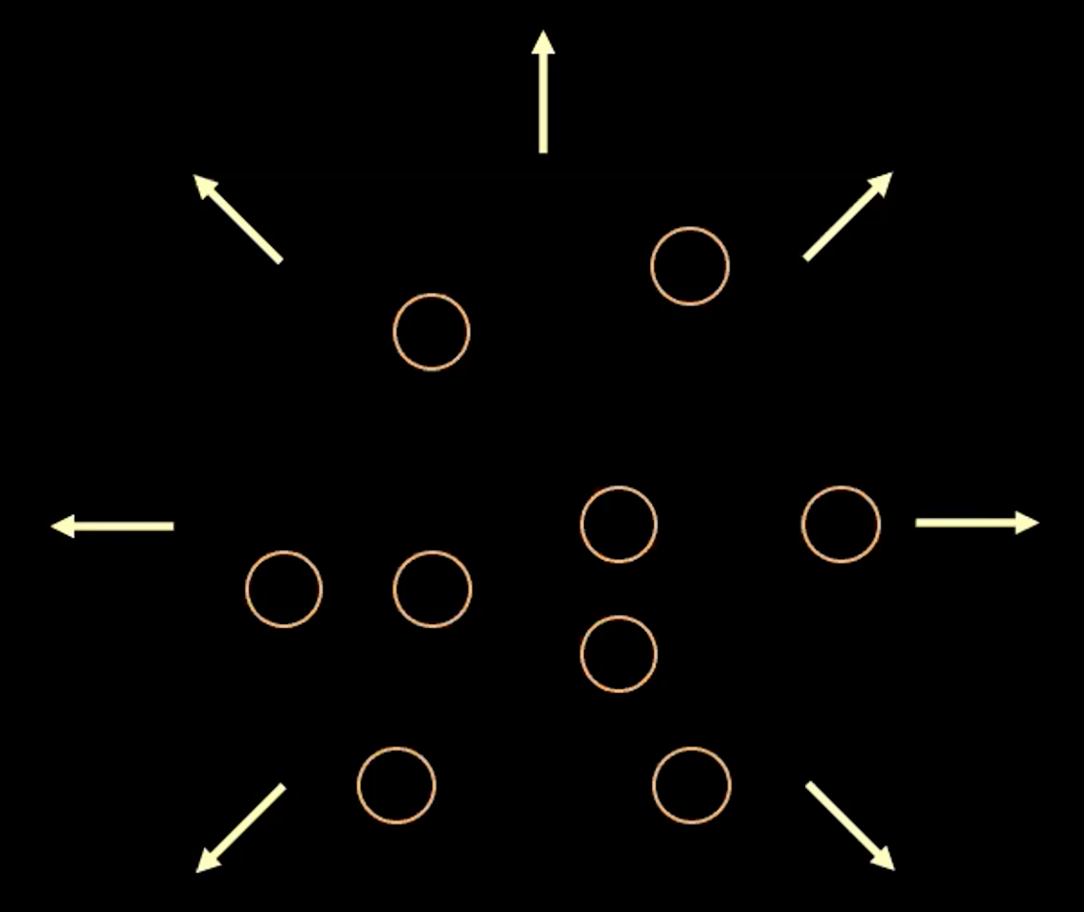 Fig. 3: Visualizing vector $z$ as bubbles in the latent space

In Figure 3 above, each bubble represents an estimated region of $\boldsymbol{z}$, and the arrows represent how the reconstruction term pushes each estimated value away from the others, which is explained more below.

If there is overlap between any two estimates of $z$, (visually, if two bubbles overlap) this creates ambiguity for reconstruction because the points in the overlap can be mapped to both original inputs. Therefore the reconstruction loss will push the points away from one another.

However, if we use just the reconstruction loss, the estimates will continue to be pushed away from each other and the system could blow up. This is where the penalty term comes in.

Note: for binary inputs the reconstruction loss is

and for real valued inputs the reconstruction loss is

Where each expression in the summation has four terms. Below we write out and graph the first three terms in Figure 4. 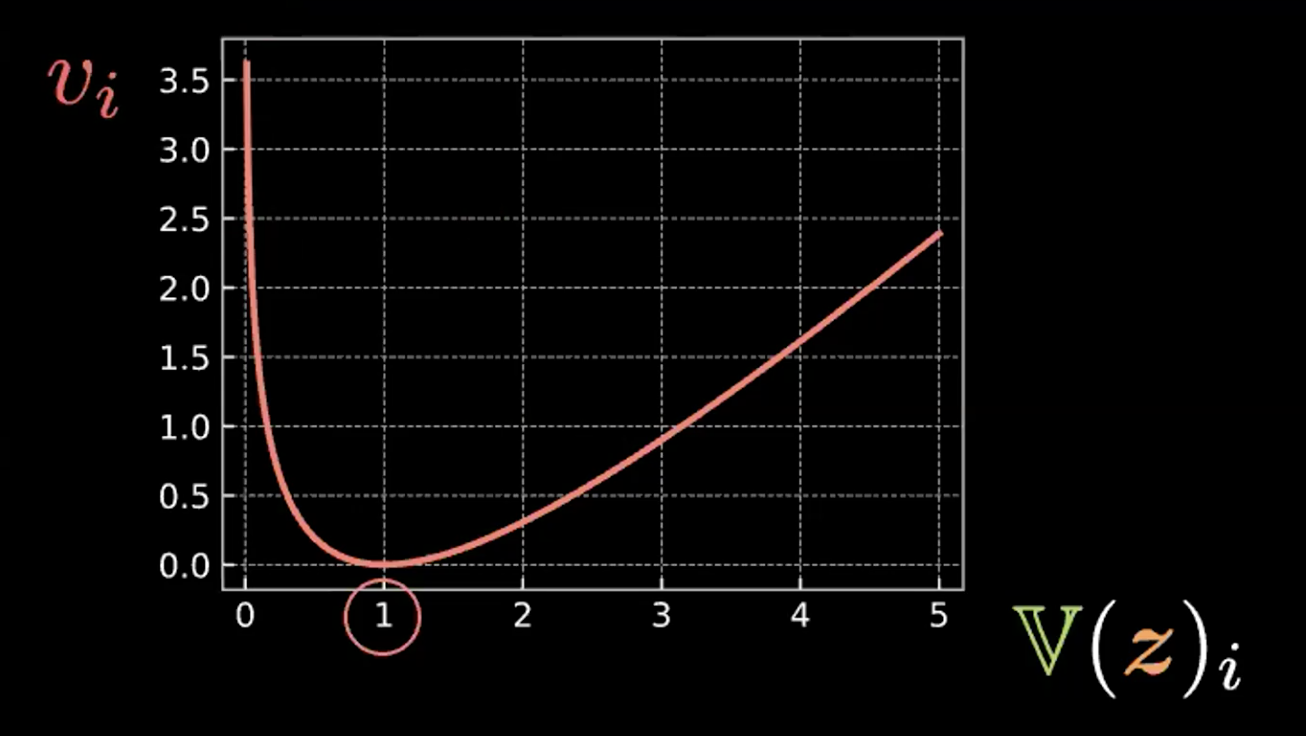 Fig. 4: Plot showing how relative entropy forces the bubbles to have variance = 1

So we can see that this expression is minimized when $z_i$ has variance 1. Therefore our penalty loss will keep the variance of our estimated latent variables at around 1. Visually, this means our “bubbles” from above will have a radius of around 1.

The last term, $\mathbb{E}(z_i)^2$, minimizes the distance between the $z_i$ and therefore prevents the “exploding” encouraged by the reconstruction term. 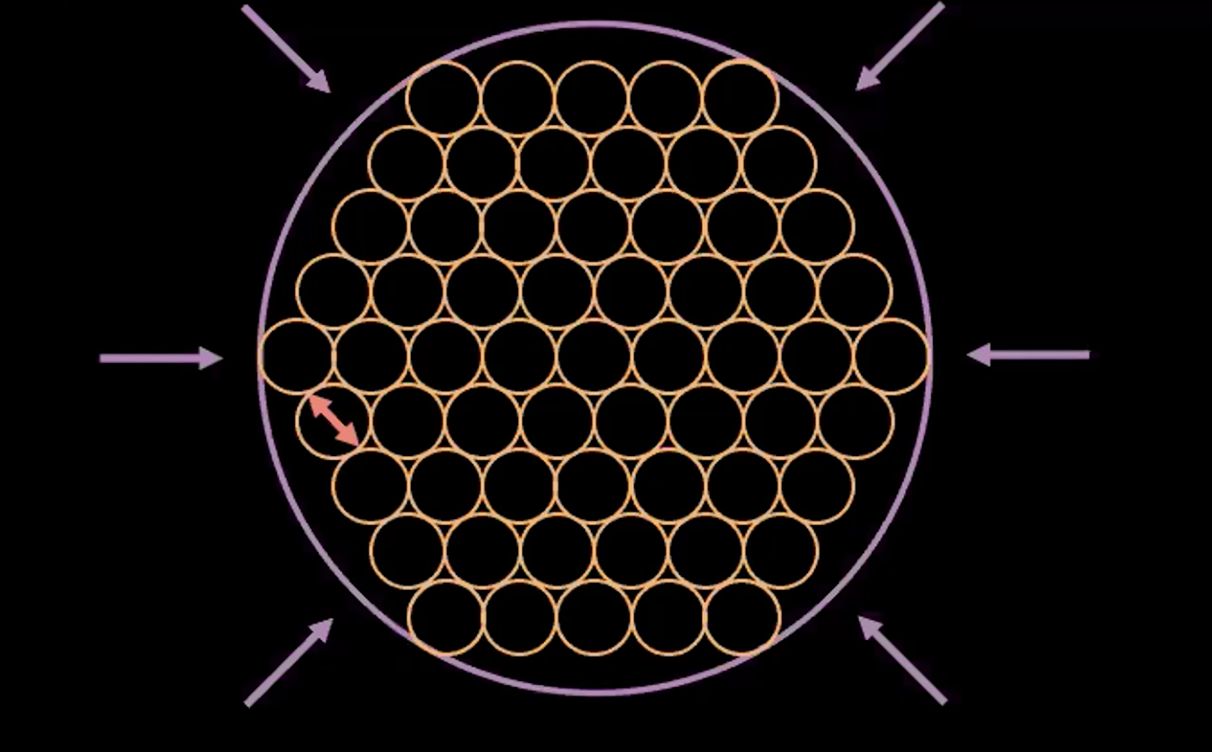 Fig. 5: The "bubble-of-bubble" interpretation of VAE

Figure 5 above shows how VAE loss pushed the estimated latent variables as close together as possible without any overlap while keeping the estimated variance of each point around one.

Note: The $\beta$ in the VAE loss function is a hyperparameter that dictates how to weight the reconstruction and penalty terms.

The Jupyter notebook can be found here.

In this notebook, we implement a VAE and train it on the MNIST dataset. Then we sample $\boldsymbol{z}$ from a normal distribution and feed to the decoder and compare the result. Finally, we look at how $\boldsymbol{z}$ changes in 2D projection.

Note: In the MNIST dataset used, the pixel values have been normalized to be in range $[0, 1]$.

The Encoder and the Decoder

Reparameterisation and the forward function

For the reparameterise function, if the model is in training mode, we compute the standard deviation (std) from log variance (logvar). We use log variance instead of variance because we want to make sure the variance is non-negative, and taking the log of it ensures that we have the full range of the variance, which makes the training more stable.

During training, the reparameterise function will do the reparameterisation trick so that we can do backpropagation in training. To connect to the concept of a yellow bubble, as explained in the lecture, every time this function is called, we draw a point eps = std.data.new(std.size()).normal_(), so if we do 100 times, we will get 100 points which roughly forms a sphere because it’s normal distribution, and the line eps.mul(std).add_(mu) will make this sphere centred in mu with radius equal to std.

For the forward function, we first compute the mu (first half) and logvar (second half) from the encoder, then we compute the $\boldsymbol{z}$ via the reparamterise function. Finally, we return the output of the decoder.

Loss function for the VAE

After we train our model, we can sample a random $z$ from the normal distribution and feed it to our decoder. We can observe in Figure 6 that some of the results are not good because our decoder has not “covered” the whole latent space. This can be improved if we train the model for more epochs.

We can look at how one digit morphs into another, which would not have been possible if we used an autoencoder. We can see that when we walk in the latent space, the output of the decoder still looks legit. Figure 7 below shows how we morph the digit $3$ to $8$. 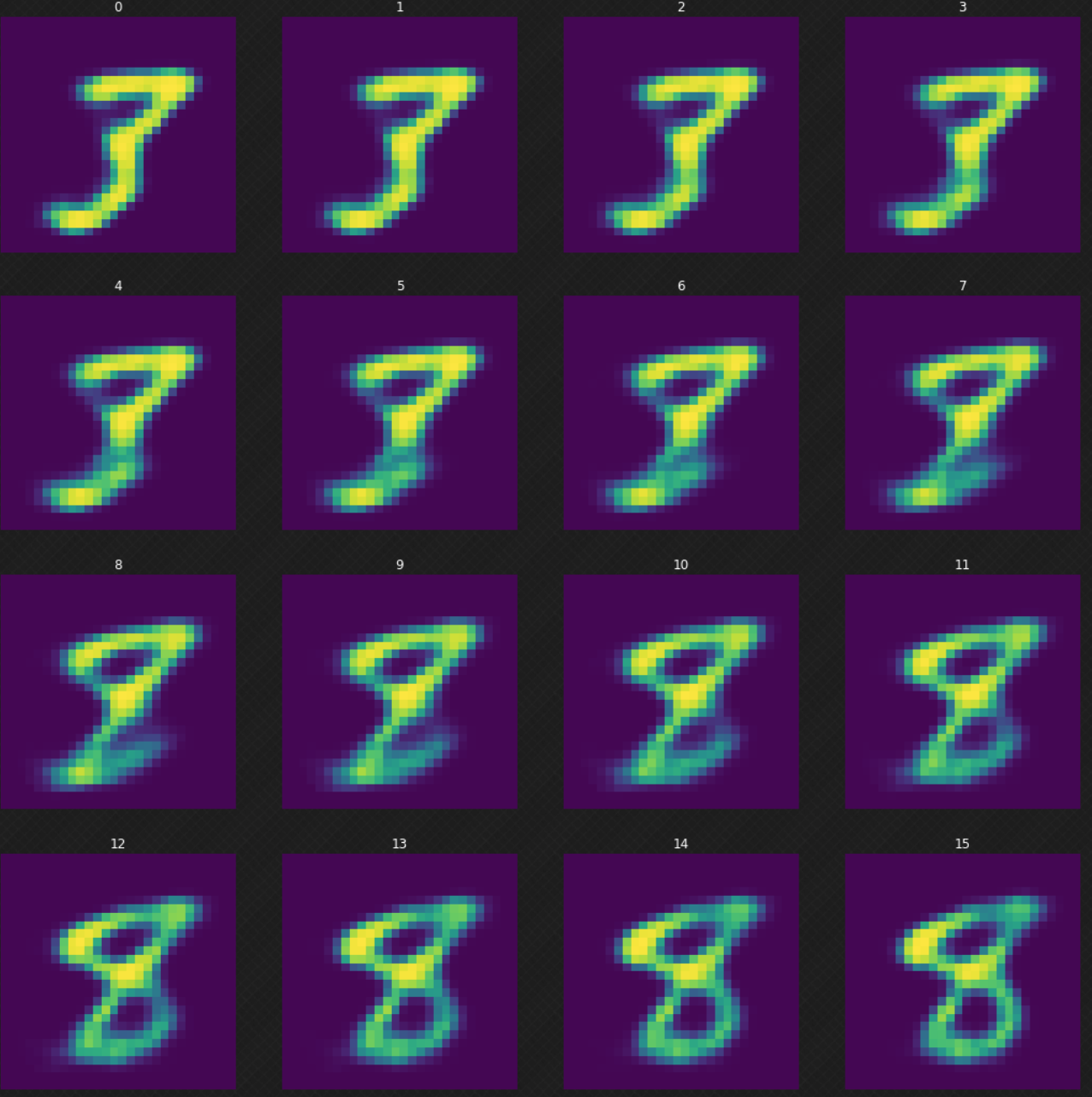 Finally, let’s take a look at how the latent space changes during/after training. The following charts in Figure 8 are the means from the output of the encoder, projected on 2D space, where each colour represents a digit. We can see that from epoch 0, the classes are spreading everywhere, with only little concentration. As the model is trained, the latent space becomes more well-defined and the classes (digits) starts to form clusters.