Computing gradients for NN modules and Practical tricks for Back Propagation

We next consider a concrete example of backpropagation assisted by a visual graph. The arbitrary function $G(w)$ is input into the cost function $C$, which can be represented as a graph. Through the manipulation of multiplying the Jacobian matrices, we can transform this graph into the graph that will compute the gradients going backwards. (Note that PyTorch and TensorFlow do this automatically for the user, i.e. the forward graph is automatically “reversed” to create the derivative graph that backpropagates the gradient.) 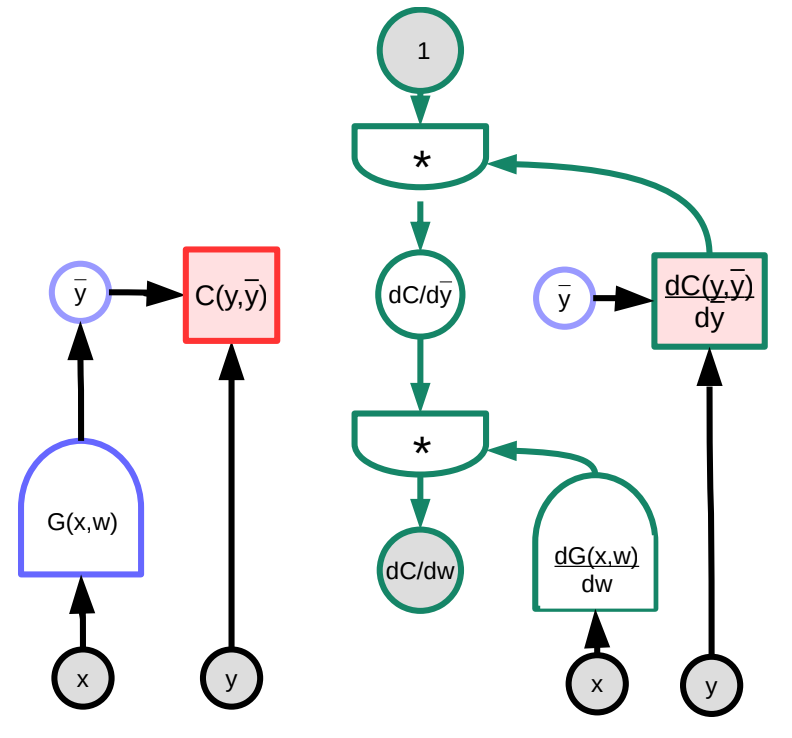 In this example, the green graph on the right represents the gradient graph. Following the graph from the topmost node, it follows that

Note that complications might arise when the architecture of the graph is not fixed, but is data-dependent. For example, we could choose neural net module depending on the length of input vector. Though this is possible, it becomes increasingly difficult to manage this variation when the number of loops exceeds a reasonable amount.

There exist different types of pre-built modules besides the familiar Linear and ReLU modules. These are useful because they are uniquely optimized to perform their respective functions (as opposed to being built by a combination of other, elementary modules).

SoftMax, which is also a PyTorch module, is a convenient way of transforming a group of numbers into a group of positive numbers between $0$ and $1$ that sum to one. These numbers can be interpreted as a probability distribution. As a result, it is commonly used in classification problems. $y_i$ in the equation below is a vector of probabilities for all the categories.

However, the use of softmax leaves the network susceptible to vanishing gradients. Vanishing gradient is a problem, as it prevents weights downstream from being modified by the neural network, which may completely stop the neural network from further training. The logistic sigmoid function, which is the softmax function for one value, shows that when $s$ is large, $h(s)$ is $1$, and when s is small, $h(s)$ is $0$. Because the sigmoid function is flat at $h(s) = 0$ and $h(s) = 1$, the gradient is $0$, which results in a vanishing gradient. 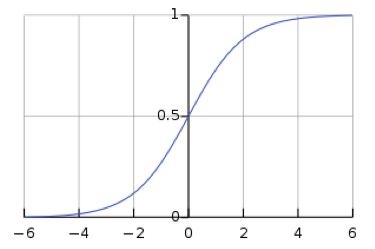 Mathematicians came up with the idea of logsoftmax in order to solve for the issue of the vanishing gradient created by softmax. LogSoftMax is another basic module in PyTorch. As can be seen in the equation below, LogSoftMax is a combination of softmax and log.

The equation below demonstrates another way to look at the same equation. The figure below shows the $\log(1 + \exp(s))$ part of the function. When $s$ is very small, the value is $0$, and when $s$ is very large, the value is $s$. As a result it doesn’t saturate, and the vanishing gradient problem is avoided. 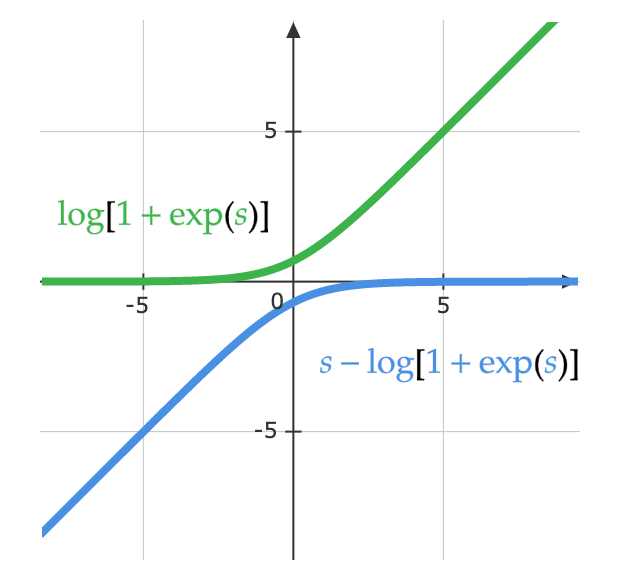 Use ReLU as the non-linear activation function

ReLU works best for networks with many layers, which has caused alternatives like the sigmoid function and hyperbolic tangent $\tanh(\cdot)$ function to fall out of favour. The reason ReLU works best is likely due to its single kink which makes it scale equivariant.

Use cross-entropy loss as the objective function for classification problems

Use stochastic gradient descent on minibatches during training

As discussed previously, minibatches let you train more efficiently because there is redundancy in the data; you shouldn’t need to make a prediction and calculate the loss on every single observation at every single step to estimate the gradient.

Order matters. If the model sees only examples from a single class during each training step, then it will learn to predict that class without learning why it ought to be predicting that class. For example, if you were trying to classify digits from the MNIST dataset and the data was unshuffled, the bias parameters in the last layer would simply always predict zero, then adapt to always predict one, then two, etc. Ideally, you should have samples from every class in every minibatch.

However, there’s ongoing debate over whether you need to change the order of the samples in every pass (epoch).

Normalize the inputs to have zero mean and unit variance

where $\epsilon$ is an arbitrarily small number that we use to avoid division by zero. Repeat the same for green and red channels. This is necessary to get a meaningful signal out of images taken in different lighting; for example, day lit pictures have a lot of red while underwater pictures have almost none.

Use a schedule to decrease the learning rate

Use L1 and/or L2 regularization for weight decay

You can add a cost for large weights to the cost function. For example, using L2 regularization, we would define the loss $L$ and update the weights $w$ as follows:

To understand why this is called weight decay, note that we can rewrite the above formula to show that we multiply $w_i$ by a constant less than one during the update.

Essentially, regularization tries to tell the system to minimize the cost function with the shortest weight vector possible. With L1 regularization, weights that are not useful are shrunk to $0$.

The weights need to be initialised at random, however, they shouldn’t be too large or too small such that output is roughly of the same variance as that of input. There are various weight initialisation tricks built into PyTorch. One of the tricks that works well for deep models is Kaiming initialisation where the standard deviation of the weights is inversely proportional to square root of number of inputs.

Dropout is another form of regularization. It can be thought of as another layer of the neural net: it takes inputs, randomly sets $n/2$ of the inputs to zero, and returns the result as output. This forces the system to take information from all input units rather than becoming overly reliant on a small number of input units thus distributing the information across all of the units in a layer. This method was initially proposed by Hinton et al (2012).

Finally, note that backpropagation doesn’t just work for stacked models; it can work for any directed acyclic graph (DAG) as long as there is a partial order on the modules.